Arles is a historic city in the Provence region of Southern France. It was a well known Roman city for centuries and has an impressive display of Roman amphitheater and Gladiator arena. In late nineteenth century Arles became a hub of great impressionists. Getting to Arles Arles is one of the 4 major towns in Provence above the major seaport of Marseilles. If you visualize … END_OF_DOCUMENT_TOKEN_TO_BE_REPLACED 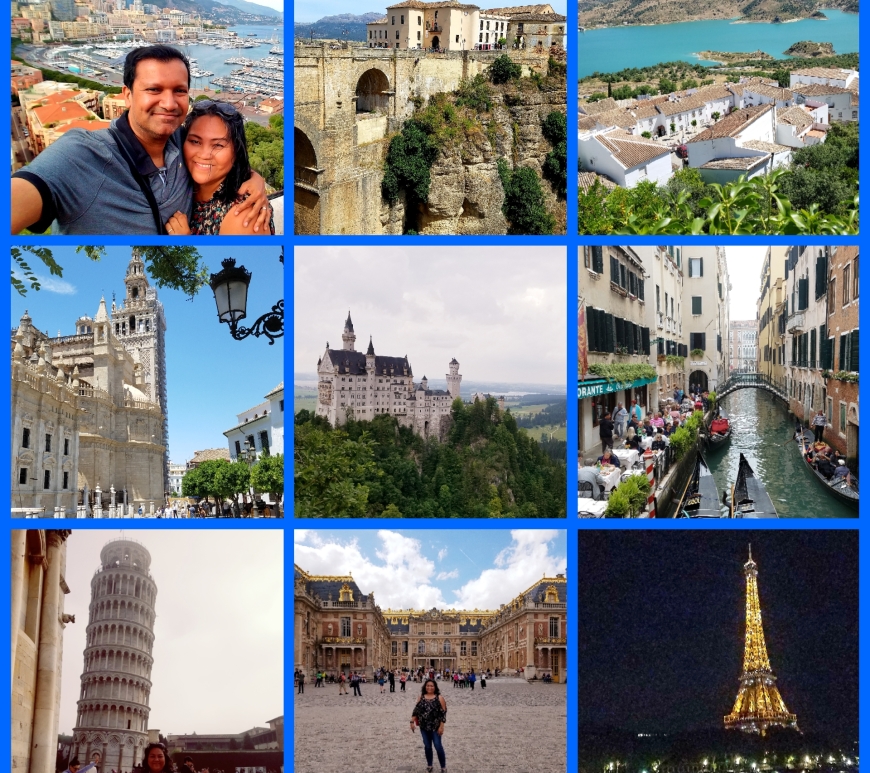 Travel 50+ sites in Europe in this playlist! END_OF_DOCUMENT_TOKEN_TO_BE_REPLACED